James is Group Head of International with responsibility for leading all non-UK operations for Dartmouth Partners and Pure Search, under the Kernel group brand.

James started his recruitment career in the City in 2004, but since 2009 has been largely focused on launching and leading businesses internationally. He has operated across the US, Europe and Australasia and has a keen sense of what it takes to build successful global operations, having personally lived and worked overseas for almost a decade.

James was previously CEO of Cobalt, where he was at the centre of transforming the business from operating solely in the UK to the point where over 75% of its operations were international. He is also a former British Army Officer, attending Sandhurst upon graduating from university and going on to serve in Iraq, the US, Canada and Northern Ireland. He received a Queen’s Commendation for playing a leading role in the rebuild of Southern Iraq’s critical infrastructure in 2003.

Outside of work, James is the proud father of two little girls and husband to Christine, a frighteningly competitive triathlete who thrashes him whenever they take part in events together. He is also a huge Morecambe FC fan.

“I don’t move very often, but it’s not every day that you find such fantastic brands built upon the right values with the potential to grow internationally that this group possesses. By focusing on building high quality teams beneath the best possible l

Meet more of our team 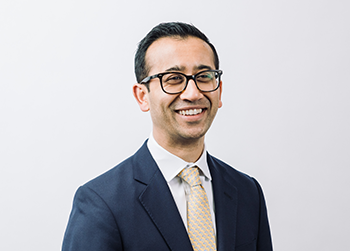 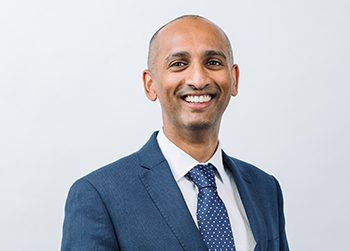 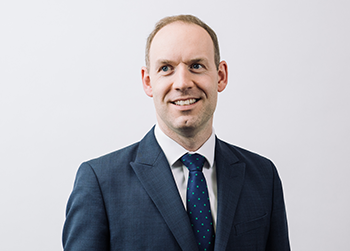 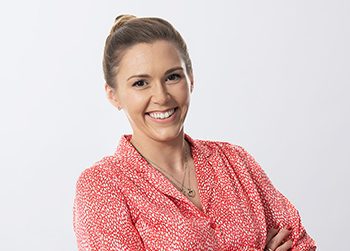 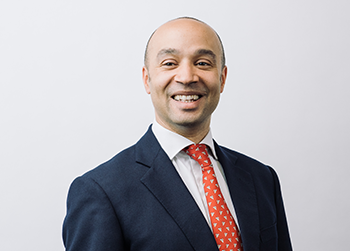 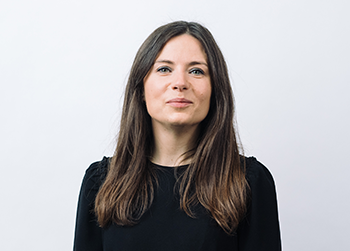